Weave Massive Amounts of Credibility Into Your Business 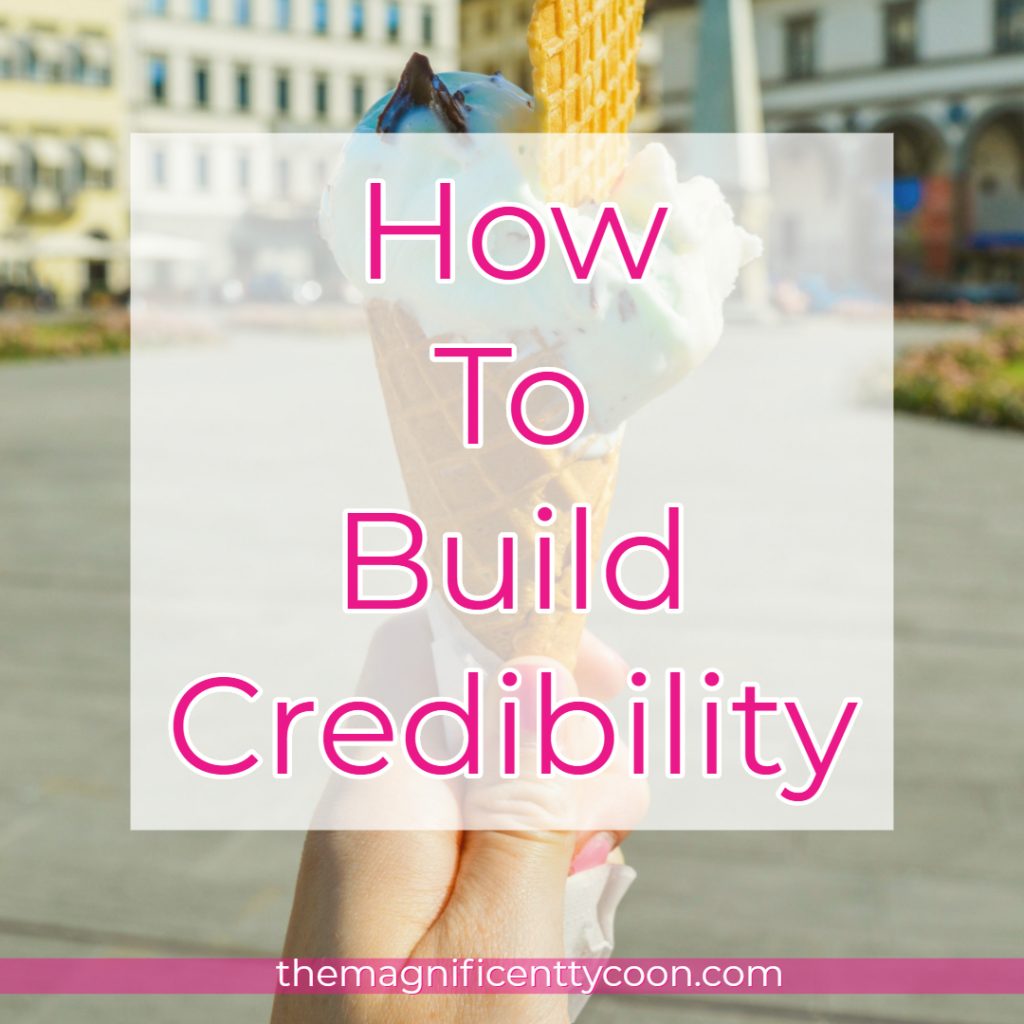 In order to get others to listen to what you have to say, you need to be able to convey what makes you credible. To keep others from getting turned off, however, it can’t sound like you’re bragging. Top copywriters and marketers are able to weave massive amounts of credibility into their copy, without ever sounding like they’re bragging. Here’s how it’s done.

==> Use the Art of Storytelling

There’s a lot you can say in the context of telling a story that can’t be said otherwise.

You could tell a story about how you and your friend, the former CTO of Google, came up with a brilliant concept for helping employees increase productivity. You share what the technique is, share the results and teach it to your audience.

If you hadn’t used a story, it would have sounded presumptuous to say that you’re friends with the former CTO of Google. But in the context of a story, it just becomes a useful tidbit which still carries with it a lot of credibility.

==> Sprinkle Rather Than Pour

Instead of trying to dump all your credibility factors on your audience all at once, learn to sprinkle.

Drop a fact here, allude to another factor there. Mention an incredible result in one blog post, then move on. Briefly touch on an influential friend on another page and don’t make a big deal out of it.

In other words, just drop subtle hints that you know what you’re talking about, then move on. Don’t try to prove anything and don’t “pile on” credibility points.

If you’ve ever been in the press, put the press logos on your site, saying “As Seen On …”

Photos not only build more credibility, but have a way of slipping under the radar. It seems cocky to tell someone you met the president, but posting an image of you shaking the president’s hand on your website will seem impressive rather than boastful.

Unless you make it clear why you’re credible, people won’t listen. But it’s important that you share this credibility in an under the radar manner, rather than an in your face manner. Now you know how. 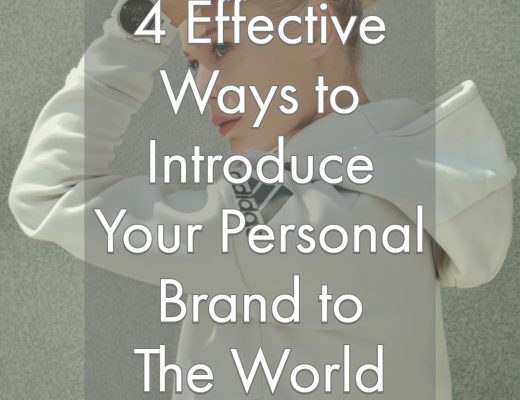