How to Get Video Testimonials 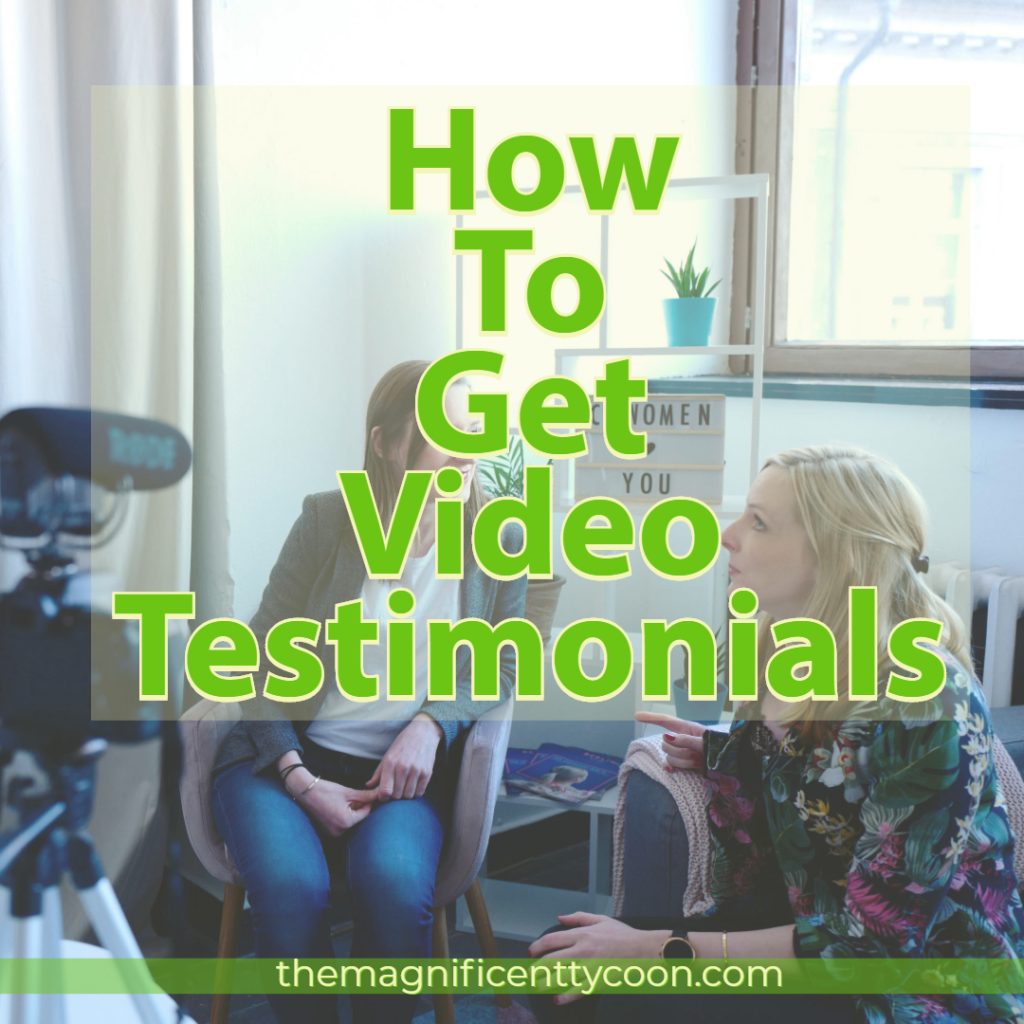 Video testimonials in still a lot more trust and credibility than text or even audio testimonials. People actually have a person they can relate to; they can see the expression on their faces and the belief in the product is actually felt. People instinctively know that it’s much harder to fake a video testimonial, which makes it all the more powerful.

How do you get video testimonials?

One of easiest ways to get a video testimonial is to use Fiverr. Fiverr is a service where people can post jobs or services that cost five dollars.

There are many, many people on the internet that would be happy to take a look at your product and give you a video testimonial – for the low cost of $5.

Make sure when you order the testimonial that what they say is legitimate. If they didn’t actually lose weight from using your product, tell them not to say so. Instead, they can comment on the incredible depth of the research, your clear knowledge base, etc.

==> Getting Them from Friends

Another simple method is to get your friends to review your product and do a video testimonial for you.

Take your friend out to lunch in exchange. It really shouldn’t be a big deal and should take them less than fifteen minutes.

On the other hand, if you have friends that have similar interests, you may want to actually have them use your product and give an in-depth video testimonial. In this case, since they’re actually benefiting from the product, giving them the product for free in exchange for fifteen minutes of video shooting is probably a fair trade.

==> Getting Them from Filmed Events

Finally, the more testimonials you can get from actual customers, the better.

But if most of your customers are from online sales, how are you supposed to get them to give you a video testimonial? While some people try to ask online buyers for testimonials in exchange for bonuses or gifts, it’s quite rare that someone would actually go through the trouble of setting up a camera themselves, filming a video, encoding it and sending it to you.

Instead, the most effective way to get testimonials from real customers is usually to get it from an in-person event. Host a seminar or workshop, promote it on your list and get a room full of people who are fans of your work. At the end of the event, offer a bonus to anyone who gives a video testimonial.

Don’t have a large list? No problem. Just create a small, 10 to 20-person event by promoting on sites like Meetup.com and Craigslist.com. Again, at the end of the event, ask people to give you a testimonial. The more enticing the bonus, the better. 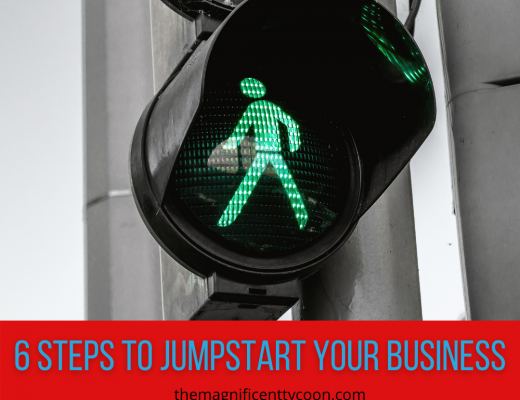